Jackson Stables, Inc., YMCA of the Rockies Livery is owned by long-time

A History of the YMCA of the Rockies Livery
The YMCA Livery began in 1911, and was located near the entrance. That year the YMCA allowed for a stable to be built for $250 and they sold 6 of their existing herd to help raise the money for construction.  The livery was built in its current 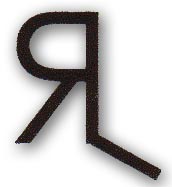 In 1998 Jackson Stables, Inc. was established and purchased the stables from the former concessionaire in 1999.  In 1999, we started with 77 horses and 4 draft horses.  Today we operate with an average number of 120 to 130 total horses and a staff of approximately 25.  This has changed a lot considering in the 60’s there were just 6 young men in the bunkhouse employed for the season.

Unlike most riding stables, Allen and Julie as owners are involved with all of the everyday operations.  Allen is also the current President of the Estes Park Liveryman’s Association. 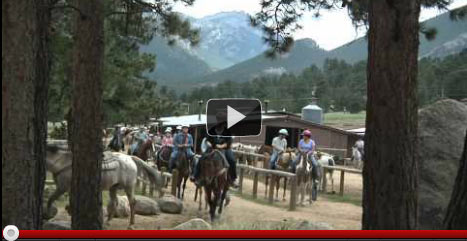 Video courtesy of Photos by Dill

For your convenience, the Jackson Stables Website is optimized for the iPad and other mobile devices.